William is playing lead in Alex Dickson’s team Tiree.  He has taken to touring very well and is the strong, silent type.  The ‘quiet man’ of the team, he is always where the action is, taking note of what is going on, keeping council and generally being a right good guy.  He was suspected of being a deep cover mole for the judge but has lately attracted a number if infractions, so possibly not.

“I’m 59 and farm Barr of Spottes Farm, Castle Douglas, which is in South-West Scotland.My family is Christine my wife, daughters Lindsay, Kirsty and Fiona, and grandson Jay who is six years old.

On tour I’m most looking forward to curling against fellow-curlers from USA, and seeing a country I haven’t visited before.

I enjoy watching football, both by being at games and on TV, and travelling to parts of the world I haven’t been to before.” 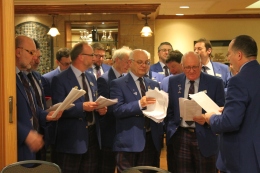 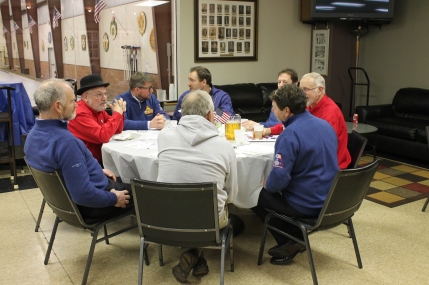 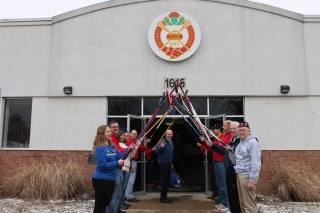 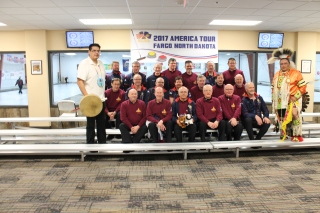 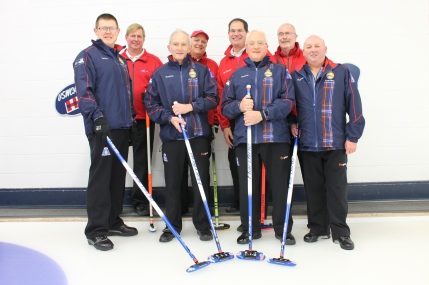 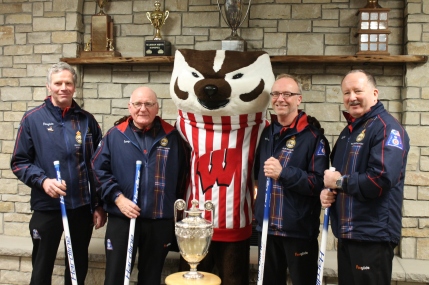 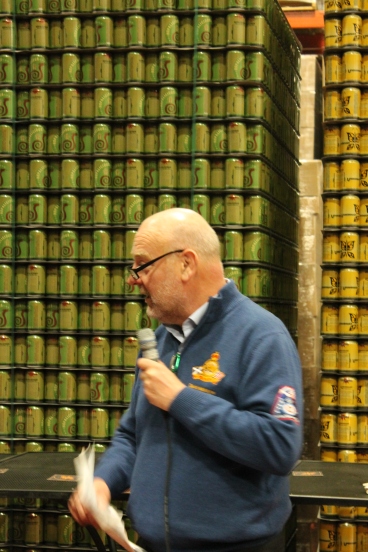 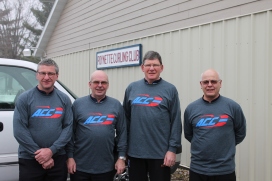 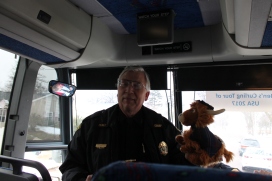 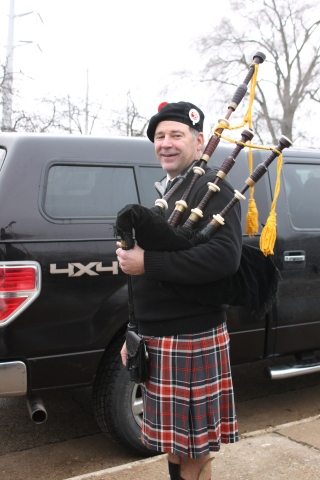 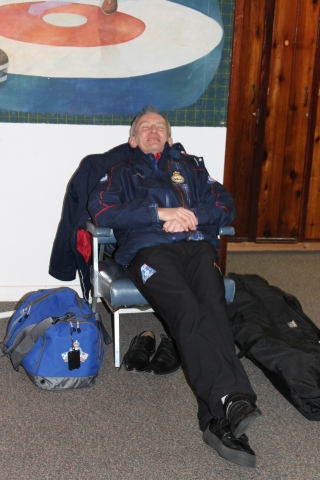 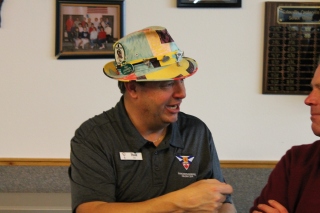 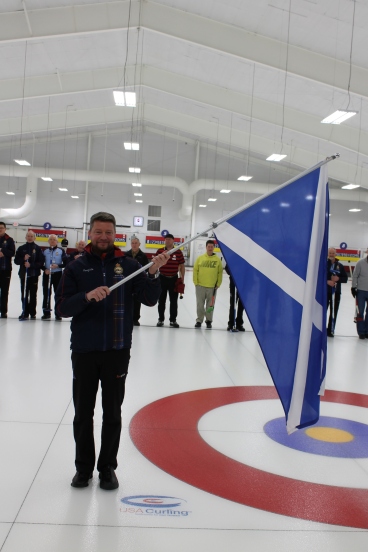 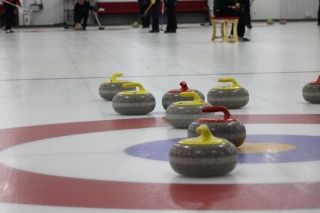 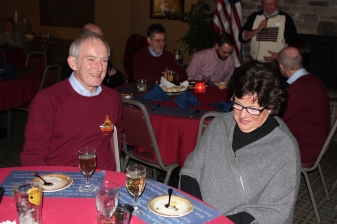 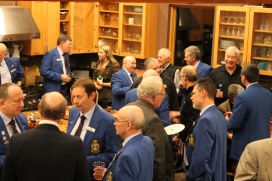 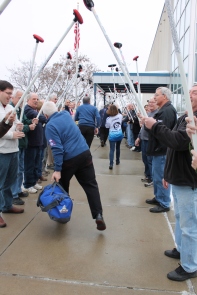 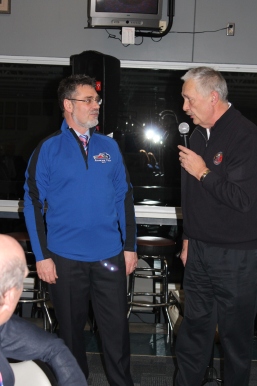 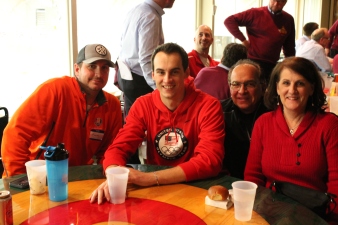 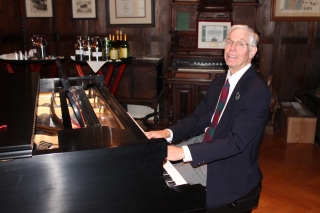 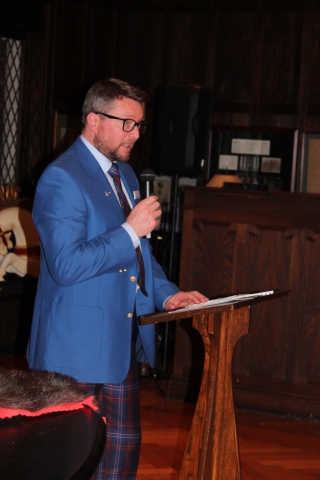 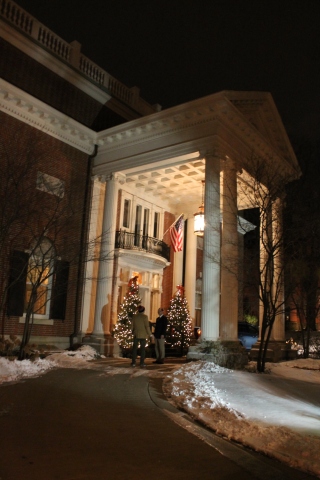 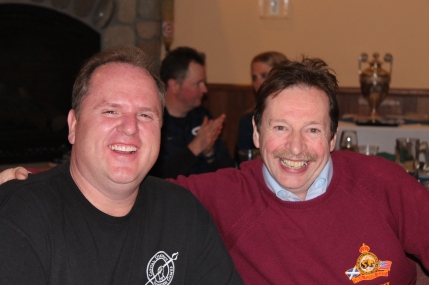 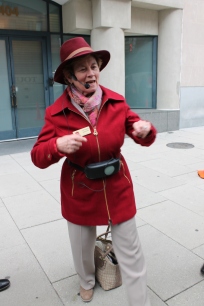 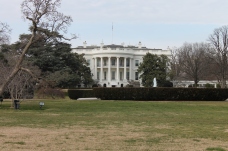 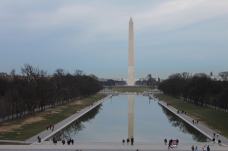 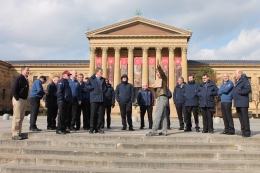 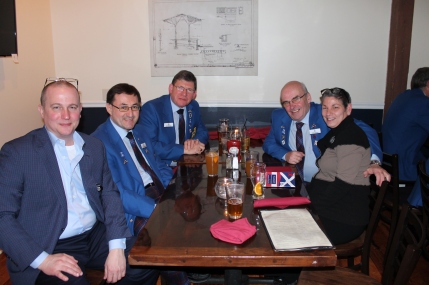